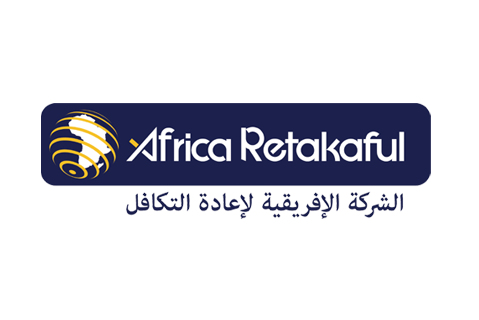 Following a recommendation of the African Development Bank (AfDB), the African Reinsurance Corporation (Africa Re) was established on 24 February 1976 in Yaounde, Cameroon. An international Agreement was signed by the Plenipotentiaries of 36 member States of the Organization of African Unity (OAU) and the AfDB with the aim of reducing the outflow of foreign exchange from the continent by retaining a substantial proportion of the reinsurance premiums generated therein.

That Agreement, known and referred to as the Agreement Establishing the African Reinsurance Corporation confers on Africa Re its current status as well as the legal authority to operate. As at today, Africa Re has 41 member States representing 38.75 % of the capital (end 2010) in addition to the AfDB, which is among the single largest shareholders with 8% of the capital (end 2010).

The Agreement also empowers any member State to authorize a national institution, either a bank or an insurance company acting on its behalf, to purchase the shares reserved for the State. In order to allow its cedants to share the Corporation’s fortune and participate more closely in its affairs, one-third of Africa Re’s capital was opened up in 1992 to insurance companies with a majority indigenous shareholding.

A good number of the companies have already subscribed and paid up for the shares allotted to them. To date, more than 100 insurance and reinsurance companies are shareholders of Africa Re with a 32.25 % combined stake (end 2010).

Also, in 2001 it was decided that the Corporation’s capital be increased to US$ 100 million and opened to non-African investors so as to have the required strategic partners. As a result, four (4) non-African Development Finance Institutions (DFIs) subscribed and paid for a total of 21% of the capital of Africa Re (end 2010), bringing the number of AAA rated shareholders to Five (5) and accounting for 29% of the corporation’s shareholding. The four DFIs are:

In line with the decision to allow companies and non-African DFIs to participate in the Corporation’s capital, it was decided that the Board of Directors be enlarged to allow representatives of insurance / reinsurance companies and DFIs to occupy majority of seats therein.

In 2010, Africa Re called the 4th Capital Increase to bring its paid-up capital to US$ 300 million and its shareholders funds to US$ 600 million by end of 2012. IRB-Brasil Re, the leading reinsurance company in Brazil became a shareholder of Africa Re in 2012.